What one owner learned in high school isn't working 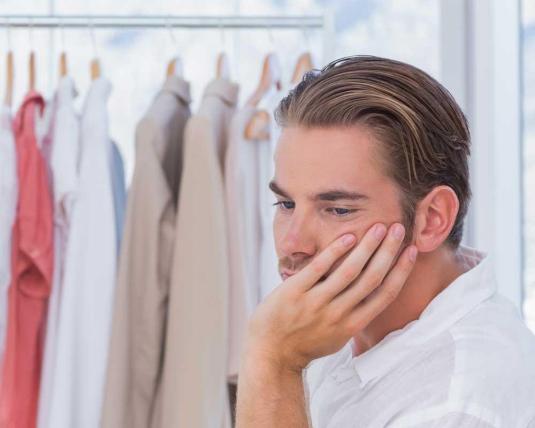 In Sandler, we talk a little about what traditional sales methodology and systems look like. We’ve found that when we explain it really clearly, people understand why it doesn’t work, and can see how Sandler is different.

Recently, I had a conversation with a business owner that floored me. He had been referred to me, and thought his organization might need some sales training. When I asked why, he shared what they were doing now.

He said, “Well, the only sales training I’ve ever had was in high school, when I worked at a retail store. It was basically a four step process.”

Now, I know the four steps of traditional sales we share with people, but assumed there was no way he was talking about those four steps. So I said, “What are they?”

He answered, “Step one is generate interest. Step two is present, based on that interest. Step three is overcome objections. And step four is close them. If they don’t buy right away, continue to follow up until they do.”

He had shared the exact traditional sales model that we explain at Sandler:

The problem comes in when you try to match that with a buyer’s system:

You can see how that matches up really well on step 1 and 2, but not so well after that. And this guy had been using that system for decades! The system he had learned back in high school had accidentally worked just often enough that he had waited until now to look for a new system.

Our system at Sandler puts the salesperson in control of the conversation, so it doesn’t end with the prospect disappearing because you’re chasing them. If you learned something similar to that traditional sales system back in high school, it may be time for a change.