Don't make decisions for your prospects 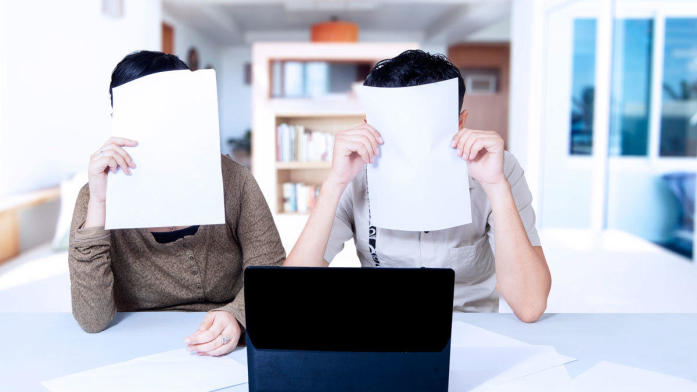 If a prospect is going to say "no," would you rather know right now, or months from now after you've poured tons of time, energy, and resources into following up with them?

That's one of the first concepts we help our clients learn. It saves tons of wasted time. And if you waste time on the wrong people, you're robbing the right people of that time.

However, you can take that concept too far. If you're not careful, you can make assumptions and judgements that aren't correct, and end up disqualifying a prospect too early in the process. You end up deciding that they aren't a good fit instead of letting them discover that for themselves!

A few years back, one of our clients ran into a situation where he could have easily disqualified a prospect too early, but he was actually legally prohibited from doing so. As a result, he made a huge sale. Let's take a look at that situation, then I'll share some resources we have available.

Two guys who didn't know what they were doing

One of our clients is in commercial real estate. A while back, he was approached by two guys who were acquiring land for a home builder. They were looking at some specific land our client had listed that was located in downtown Oklahoma City.

Our client spoke with them and quickly decided they weren't serious. It became obvious that they didn't know what they were doing. As a result, our client tried to get them to disqualify themselves.

They made an extremely low offer, and our client responded, "Listen, I don't think this is going to work. I don't want to waste your time."

He continued, "If you really want to make this offer, I legally have to present it to my client. But I can tell you right now that he's going to turn it down."

But they did want to make the offer, so he presented it to his client. As expected, his client turned it down. However, it led to some conversation back and forth.

Just a week and a half later, the two guys ended up making a final offer that was—at the time—the highest price per acre that had ever been paid in that area of Oklahoma City.

Our client ended up with a deal that was around 3 million dollars!

Don't make the decision for your prospect

Saving time by going for a "no" instead of going for a "yes" is a good thing. But disqualifying prospects does not mean making a decision on their behalf!

Your prospects have to decide for themselves whether or not they want to move forward. It's your job as a salesperson to ask the right questions, uncover the right information, and help them make a decision quickly. But you shouldn't make the decision for them.

The quicker you can get them to a "no," the better! But don't be surprised if you sometimes get a "yes" when you were expecting a "no."

You never know what's really going on behind the scenes and what resources a prospect actually has available. If you're not careful, you can blow things early on!

This particular situation went from a ridiculously low offer to a pretty huge offer. It is possible that the two guys were trying a negotiating tactic that had worked for them in the past. Regardless, our client didn't make assumptions, didn't try to discount the property, and he made a huge sale as a result.

Here are just a few of those articles:

During our years of helping people grow their businesses, we've discovered that the biggest limiting factor to your success is you. More specifically, it's your head trash. Watch this video to discover what head trash is and how we help clients overcome it.

Our book The Contrarian Salesperson helps you learn how to sell more and sell more easily by doing the opposite of what your prospects expect so you don't end up looking like a stereotypical salesperson.

You can read more about the book and even download a free chapter here:

Finally, you may have decided that you need help looking and acting different than the competition. We help our clients and their teams look and act different in a number of ways, including a classroom environment, one-on-one coaching, and custom group training. 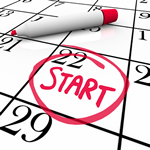 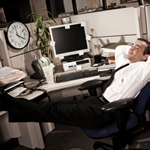 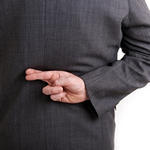