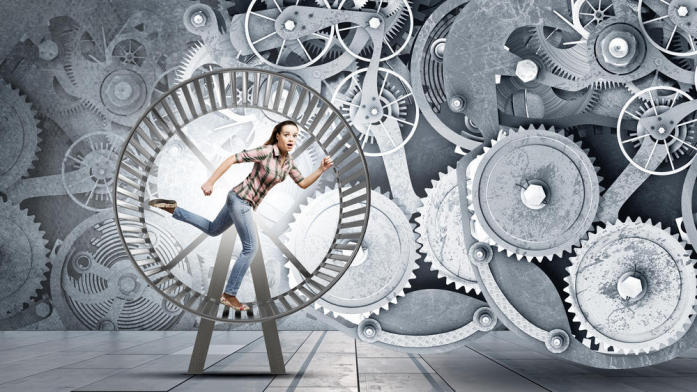 Want to shorten your sales cycle? Learn how to qualify and disqualify leads early on in the process. Stop chasing leads that aren't going anywhere!

Most people spend an incredible amount of time chasing leads who aren't going to do business with them. People will often get a long-awaited appointment with a prospect, do a well-prepared presentation, and then realize that they weren't a good fit after all.

If you don't have enough time to prospect, it may be because you're spending time on leads who aren't going to do business with you.

You may be in a field where you can't really avoid at least some proposals, bids, or presentations. But I would encourage you to disqualify leads as early as you can in the process. That way you aren't wasting time you could be prospecting on someone who really isn't a good fit.

If you're in an industry where people often call just to compare prices or bring some different numbers back to their boss or current vendor, here's one way you can cut to the chase and avoid wasting your time and theirs.

If you talk to someone who seems to be calling just to benchmark your pricing, run them through the pain funnel to see if there's really a problem you can solve. That will help you discover if they're really interested in what you offer of if they're just trying to get a number from you to pass on to someone else.

This is way easier said than done, but it might look like this: "This is a crazy question, but I'm getting the sense that you're just wanting some numbers that you can take back to your current supplier and negotiate with. Any chance that's accurate?"
If you've already created an environment where they're comfortable, then you can navigate that conversation. You will likely have people tell you outright that their boss wants them to get a lower price, but they aren't allowed to switch suppliers. Don't you want to know that before you spend time on a proposal?

When you've brought them through the pain funnel and asked them about their intention, then you're able to have a real conversation with them.

If you're working with a purchasing agent, for example, you may never get to actually talk to their boss. But what can you do in a conversation to make them comfortable enough that it can actually be a real conversation?

That's the best way for you to quickly figure out whether or not it makes sense to have any further conversations.