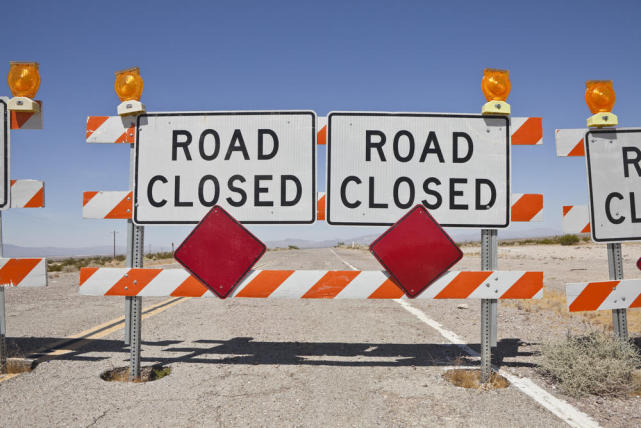 Misunderstandings can lead to lost sales. Often, just asking one or two more questions can clear up roadblocks and lead directly to a sale.

A client of mine was recently talking to a prospect who was in a bit of a bind. Through the conversation, my client found out they’d already talked to someone else in his industry.

“I’m not sure exactly why we’re talking, then. They probably have similar solutions to us.”

“Well, it turned out they wanted me to change something, and I don’t want to make that change.”

My client asked some more questions, and the change was something they would advise him to make, too. So he asked another question.

“Why would that be a problem?”

The only reason that prospect didn’t do business with the last person he spoke with was because they didn’t ask that one question: “Why would that be a problem?”

Whatever your specific roadblock is, you need to dig in and find out why it’s an issue. A lot of times there are roadblocks that aren’t actually a big deal, if you can identify them.

So the next time you run into a roadblock with a prospect, ask that one question. “Why would that be a problem?” The next thing you know, you may be doing business together.