How Questions Led to a 1.2 Million Dollar Listing

May 1, 2013 by Mike Crandall in Customer Relationships 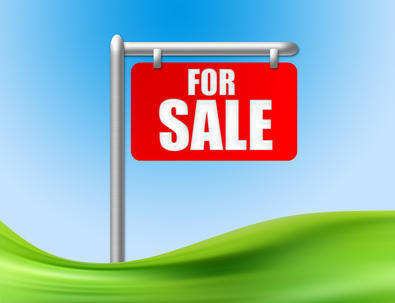 If we don’t ask questions, we can waste time, energy, and even money. It leads to unpaid consulting and making assumptions. Some people are much more comfortable than others at asking questions.

A lot of it goes back to when we were young children, and how others around us reacted to us asking questions. If when we asked questions, we were told to stop asking so many questions, then we’re much less comfortable asking questions as adults.

I’ve got a friend who has bought and read every Sandler book we’ve put out. He’s only a couple years out of college, and works in commercial real estate. He’s one of the least fearful people I’ve ever met as far as asking questions goes.

I was visiting with him a couple days ago, and he shared that he picked up a new listing for an office building. I was amazed to hear that it was a 1.2 million dollar office building! That’s a big listing for someone that’s been in commercial real estate for that short of a time period.

I asked him, “How in the world did you do that?”

I said, “I’ve got to ask: How did Craigslist lead to a 1.2 million dollar listing for an office building?”

He told me that he goes on Craigslist a couple times a week, because there’s a commercial real estate section on Craigslist. Once when he went on there, he saw an office listing. It was a full-service lease for $7 a square foot.

For the location that office building was in, $7 a square foot was disgustingly dirt cheap. So my friend thought there had to be something wrong. He did some research on the building, and discovered that the owner should be charging at lest $10 a square foot, if not more.

My friend then picked up the phone and called the guy. He asked him two key questions.

1. Why, as the owner of the building, are you listing it yourself?

They agreed to meet, and eventually sat down to lunch together. Through some great questions, my friend found out that the guy didn’t really want to own the building, but didn’t know what to do to sell it.

And that’s how my friend got a 1.2 million dollar listing for an office building with Cragislist and some great questions. He not only came up with the right questions, but he had the guts to actually ask them.