Simple vs. easy in marketing 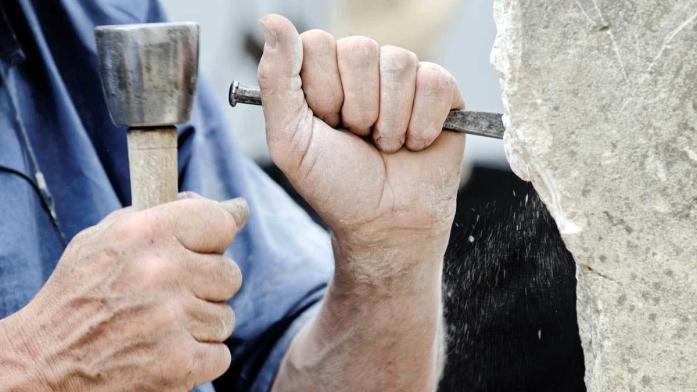 When you think about it, a lot of marketing is pretty simple. The concepts aren't overly complicated, but that doesn't mean doing it is easy.

For example, most people know they could be doing more or better things online. Maybe you've thought of investing more time and resources in LinkedIn but still haven't done it.

Sharing and interacting with people regularly on LinkedIn is a simple concept, but it's not easy!

Breaking rocks with a hammer

You've probably never actually taken the time or energy to break rocks with a hammer. It's hard! That's why in movies and on television, they joke about prison chain gangs doing it.

Applying the concept to marketing

Most of the things you should be doing in marketing sound pretty simple when you hear about them, but actually implementing them is hard.

Let's think about a few marketing activities that you may have considered doing but either haven't done or haven't done as well as you'd like.

Do any of those sound familiar? Believe it or not, none of those are terribly complicated. But you can end up making those things hard on yourself. If you don't have the proper steps, strategy, or plan, then it will definitely be hard!

What marketing activity may actually be easy, but you're making it too hard?