Power of the Sandler pain funnel 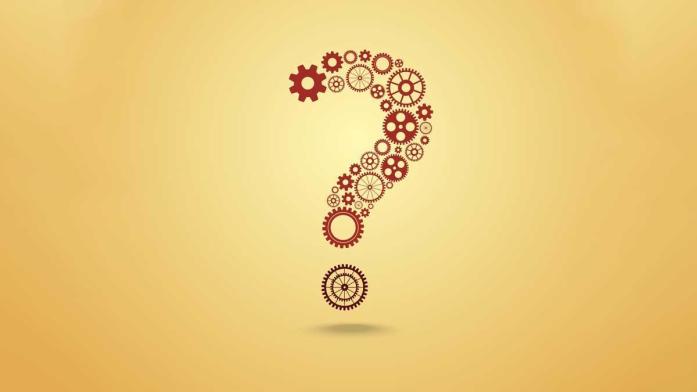 In sales, we tend not to dig deep enough. When a prospect shares a problem with us, often we jump ahead to a solution we provide that seems to fit the problem. But in reality, they're sharing symptoms, not the real problem! Instead, we need to dig deeper to uncover the true pain.

The Sandler pain funnel is a tool to dig deeper, uncover information, and discover emotion. It allows us to do all that in a way that's methodical and systematic. And if we can bring true pain to the surface, there's also a better chance we'll be able to close the sale.

Let's take a look at what exactly the pain funnel is, an example of how it helped an accountant, a respected profession that always uses pain questions, then I'll share some questions you can start using immediately.

What is the pain funnel?

Pain is the greatest emotion. When you break your arm, do you shop around for the best prices on getting it fixed? Or do you quickly go to a nearby emergency room?

Learning a system for uncovering pain can change your entire sales process, and it's something we talk about often in Sandler. People tend to buy emotionally and justify it logically. The pain funnel is a tool that helps us uncover that pain systematically.

The pain funnel gives us a guide on how to begin gathering information better. It's a funnel because it starts wide with generic questions. As we uncover more and more information, the questions get more and more specific and the funnel becomes narrower.

Let's look at a theoretical example. If you're talking to a prospect and they share something like, "Delivery's always late with our current supplier," what do you instinctively want to say? Most salespeople respond with something like, "We're always on time, let me tell you all about it!"

But if you're honest with yourself, you don't know everything you really need to in order to see if you can help or not. How late is the supplier? Does it even matter that they're late?

Instead of jumping to respond, start digging deeper. You might ask questions like, "How late are they? Five minutes? Five days? Five weeks? When delivery is late, what happens? What does that really lead to?"

It's so easy for us to jump to conclusions! If you systematically use the pain funnel to gather information, you'll avoid making assumptions that can derail the sales process.

It's easy to assume if your prospect has a lot of cash, money must not be a pain for them. But that may or may not be true.

Let's look at a specific example. A while back, an accountant met with a prospective client, the owner of a company. That owner had called in a few different people to look over his books to see if their current accountant was doing his job.

The accountant shared later, "They were sitting on a million and a half dollars in cash, and they were financing their company vehicles. I told them they could save $10,000 today by writing a check and paying those vehicles off. The cash was just sitting there in their checking account."

As he asked questions and dug deeper into the books, he also discovered they were not following some tax rules and were in danger of losing their tax status with the IRS.

They had a million and a half in cash! They had the funds to do things the right way, but they weren't in any obvious pain.

Not surprisingly, they fired their current accountant and hired the new one.

The lesson there is not to make assumptions based on the problems people initially share. What they're really sharing is symptoms, not the actual true pain. Dig deeper to uncover the real problems to see if you can solve those issues.

When speaking to different groups, I often ask what some of the most respected professions are. Without fail, one of the professions that's mentioned is doctors. Sales is almost never mentioned!

Imagine this interaction with a doctor and a fictional patient named Larry. The doctor walks into the exam room where Larry is waiting.

"Morning, Larry. How are you doing this morning?" the doctor replies.

"Everything's great?" the doctor says. "I guess you're good to go, then. Have a great day!"

That would be ridiculous! Doctors are trained to ask questions and dig deeper into what their patients say. One of their first questions is something like, "What brought you in today?" Ten questions later they have you talking about the specific pain and the specific part of your body that's bothering you.

That's how doctors find a far better course of correction action. And that same methodology works in sales!

That's all great, but how can you start implementing that now? Much like training to be a doctor, learning to ask good questions that uncover pain is a process that can take years. To start you off, here are some examples of questions that will help.

Using these questions as a starting point can help you look beyond that initial pain your prospect shares and uncover the true pain.

Three questioning strategies to help you close the sale

In this ebook, you'll learn how to maximize opportunities with three questioning strategies that help you build credibility and uncover more existing pain, resulting in more conversation control and a better sales process.

Learn how to close the sale with three strategies