Your competition is every other salesperson 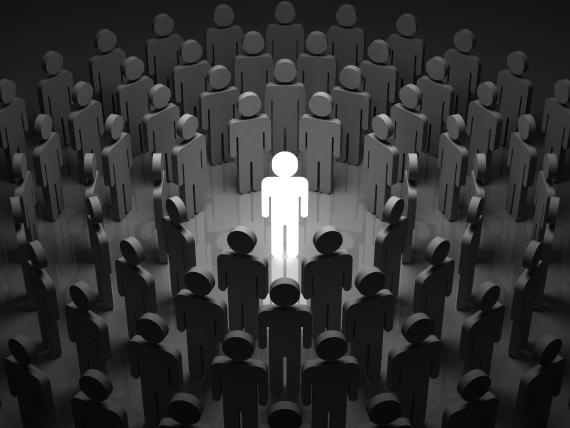 One of my clients made an inquiry to a promotional products company via email for a price quote about a certain product. They responded with the quote, and then they proceeded to contact him no less than 15 times in a month. That's every other day including weekends!

They called the number he provided with the inquiry, they emailed, and they called the main office number as well. Two different sales reps contacted him. Fifteen times in a month. For a product that didn't cost very much money to begin with.

My client was pretty blown away by that response, and he even let it go on a little longer than he normally would just to see how far it would go. And it went pretty far! By the time they followed up that many times, they wouldn’t make much money even if they eventually closed the sale.

It's hard not to laugh at that example, but it's the type of stuff that happens all the time! Most people have experienced it on some level, especially when it comes to buying a car.

In the prospect's mind, that's your competition. A salesperson is a salesperson, whether they're selling promotional products, cars, commercial insurance, or anything else. Good salespeople have to do everything possible to differentiate themselves.

Another client of mine owns a roofing company and actively looks for ways to be different. While talking to potential customers in early spring, many people said they wanted to wait until after storm season to replace their roof. It's a common answer that time of year, and plenty of roofing companies simply take that answer from the prospect and move on.

My client's response was to say, "That's a great idea, but we're booked up for April and May. We're now booking roofs into June and July. Let's get the paperwork out of the way and get you on our schedule now."

They trained their sales team and their office manager to have that conversation with prospects, and they continued to close sales while many other roofing companies simply waited until after storm season.

That just goes to show that you can have different outcomes if you do different things.

Remember that your competition is every other salesperson, regardless of what they're selling. How are you going to differentiate yourself?