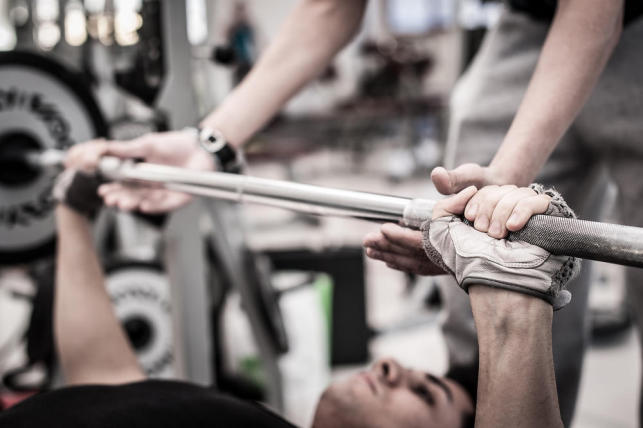 I was visiting recently with someone who's been involved with Sandler in a different city for several years—he had been in President's Club for five years. We had an interesting conversation about where his focus was and it ended up challenging me!

When I meet with people who've been in Sandler for a while, I like to pick their brains a bit. So I asked this man—we'll call him Frank, though that's not his real name—"How in the world are you still getting something out of this after five years?"  Frank told me that he wasn't getting a lot out of Sandler initially, and he had to have a pretty big mind shift in order for that to change. After being involved with Sandler for about 18 months, he was getting really frustrated at his lack of growth.

A peer in his President's Club class noticed this and told him that he was going about it in the wrong way. Of course, Frank asked what that meant, and the peer shared with him some observations he'd made.

He told Frank that he often saw him on his computer—sometimes taking notes, but also checking his email and his phone. He recalled that Frank had told him he went to the gym regularly, and he asked, "What type of focus do you have at the gym versus what you have in President's Club?"

Frank said that hit him like a sledgehammer over the head.

He was totally focused at the gym! He wasn't checking emails, he wasn't checking his phone for texts, and he wasn't stepping out for phone calls. He realized that he needed to make a shift and put that same level of focus into his professional growth if he wanted to see any real change.

I'm guilty of that too, sometimes. There are things that I know will benefit me as a professional, but for whatever reason I'm unwilling to give 100%. But we'll get out of most things what we put into them.

If growing as a professional is important to you, does it show in your behavior? Are there ways you could channel more focus into things that will benefit you professionally?