You don't get to choose your competition 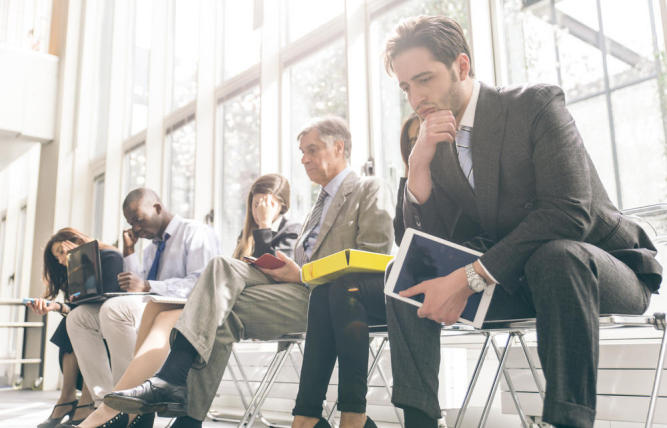 You've probably encountered prospects that responded strangely to things you've said or done that seemed perfectly normal to you. Or you've received negative reactions in group settings when you introduce yourself as a sales person.

Most people you encounter will have already have experience with sales people. Unfortunately, for many of those people, their experiences have been overwhelmingly negative.

Those experiences influence their behavior, and like it or not, how they perceive you—until you show them you don't fit their stereotypes. Your competition is every other sales person, and you don't get to choose your competition. But it does help to know what strange things they're doing!

Here are a few examples from clients of strange sales interactions they had when they were wearing their buyer's hat.

Focus on features and benefits

One client noticed a flyer left by a sales person on his home. The advertisement was for a company that did window replacement. It said, "While you were out, we noticed you might have some windows that may be drafty or need replacement."

A man selling copiers came into the lobby of my client's building. Well, she didn't actually find out he sold copiers until after he left the office!

He walked into their lobby with a crumpled-up piece of paper, threw it at the office manager, and then handed her his card. Then he left the office.

His card said something cheesy about copiers and crumpled paper, but my client was baffled when she spoke with her office manager about it later. He threw crumpled-up paper at someone and expected them to buy from him later?

One of my clients who sells construction materials recalled a funny sales interaction that didn't go anywhere. A sales person selling stamping lubricants went to my client's purchasing agent and gave him a bag of microwave popcorn with a card that read "Thanks for letting us pop in!"

My client thought, this is a fun pattern interrupt, he's got our attention now. But when his purchasing agent told the sales person that they were satisfied with their current supplier, the sales person backed off immediately. He told them that if they ever wanted to change, he was available. And then he left.

He got their attention, but he lost the sale because he didn't even try to dig for pain.

Some of these tactics seem bizarre. But the thing about bad sales tactics is that you need to be aware of them because you can be sure your prospects are. And the more aware you are of bad sales tactics, the easier it is for you to work against those stereotypes.