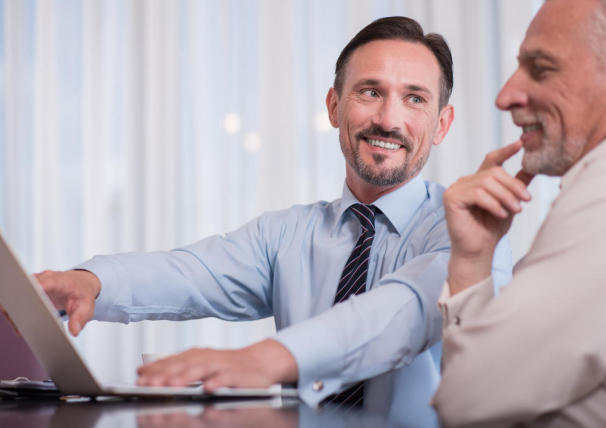 One of my clients has been in conversation with a prospect for many months, and there's been a lot of back and forth between them. After an initial proposal and another, revised, proposal to this prospect, my client finally got a phone call with the decision-maker himself.

He was pressuring my client for a better price. That much was obvious, but my client hadn't yet been able to uncover why the initial two prices hadn't worked for this prospect. And he wasn't going to just keep throwing out lower and lower numbers.

So my client said, "Listen. I understand what you're trying to accomplish. I want to give you a number that you can use too, but so far, I've put out two numbers that are not going to work for you. Instead of just dancing around the topic, help me out. I can't give you another number unless you let me know what your budget is, and then I can tell you really quickly whether or not we're going to be able to do business together."

To my client's surprise, the prospect opened up and shared his budget! He was not expecting to get that level of transparency with this prospect.

When I debriefed with my client about this encounter, he told me that his instinct would have been to be more aggressive and direct about the fact that the client had avoided giving him his budget.

But instead, he softened his message to make sure his prospect was feeling OK. And because he made the conversation about the prospect—his needs, his budget, even his timeline—the client felt OK enough to share his real budget.

My client adjusted his natural style to accommodate this prospect in their interaction. It's simple to talk about adapting to your prospect's communication style, but it's not easy. It takes practice.

But when done well, it can open up conversations that will surprise you.