July 12, 2016 by Mike Crandall in Self Development 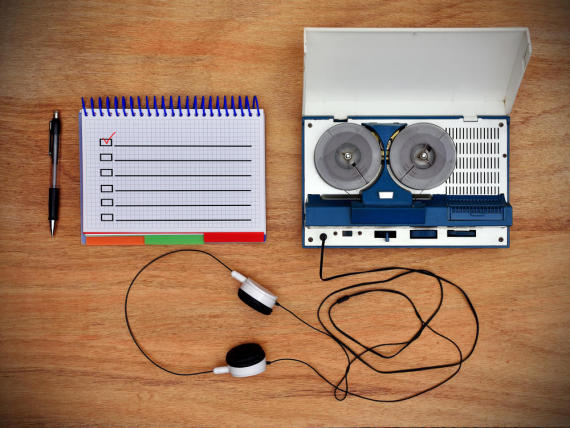 You should, though. Transactional analysis affects too much of the way you interact with the world for you to ignore it.

Transactional analysis is a bias based on past experiences. It's psychological processing that happens in our subconscious and drives our thoughts and actions.

That bias can be positive or negative, but it's always initially subconscious. There are parent, adult, and child tapes that make up each person's transactional analysis. These tapes influence your judgement calls and decision making.

Your parent tape and your child tape record from birth until about about 6 years old. So much of what makes up the tapes happened before you even had memory of it! And then those tapes don't change.

The adult tape never stops recording, though. That part of your transactional analysis changes and grows as you do.

We can see this with something like investing. Investing decisions can be very logical, but for most people, they tend to be somewhat driven by their intuition as well.

One of my clients has someone whose investing advice he really admires. In fact, a lot of that advice goes along with what he already believes! This investor happens to be giving advice that already matches what my client thinks and what his child tape says makes sense. There's nothing wrong with that, but it's important to know why that happened.

For anybody, you'll hear a variety of advice on investing, and most of us tend to believe the guy whose theory is similar to what we heard our parents discuss when we were children.

Here's an example. Some parents either told their children or showed them by their actions that precious metals are a good investment. If that's how your parents were, and someone told you that gold is a good investment right now, it's very likely you'll agree with that statement.

But if your parents were skeptical of people who suggested investing in precious metal, you wouldn't be open to that. Transactional analysis happens that quickly.

Because transactional analysis happens so quickly, it's important for you to know what your tapes tell you. Your parent and child tapes can't ever be erased, but you can choose whether to play them or not.

That's where your adult tape comes in. You can choose which instinct to listen to, and it's in your best interest to choose which one actually works best for you, whether or not it's what you learned as a child. 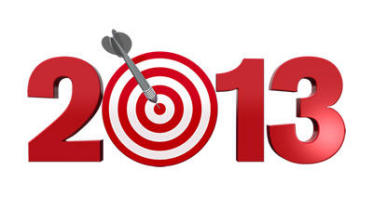 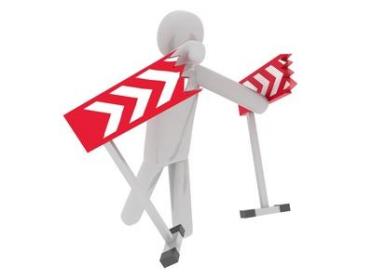