The lesson from buying a condo in Colorado 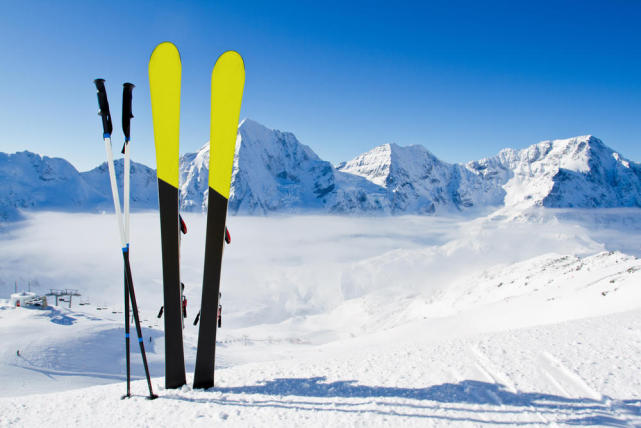 If you don’t ask questions and uncover information, you’re missing sales opportunities. A friend of mine saw this first-hand years ago when he was looking for a condo.

My friend and his wife were looking for a condo in a ski resort town in Colorado. They began working with a real estate agent who was supposedly one of the highest producers in the area. The guy spent several weekends driving my friend and his wife around, showing them condos.

The approach he took was definitely a traditional sales approach. He would show them a condo and spout its features and benefits. Of course, he was puzzled when none of the houses caught their attention.

Finally, one weekend my friend attempted to connect with him, and the agent brushed him off. He said, “Sorry, I’ve got another commitment. I can’t help you. You’ll need to work with this other person in my office.”

The “other person” was a much younger, less experienced agent. However, by sheer coincidence, it was someone that had some familiarity with the Sandler selling system. Specifically, he was aware of the concepts of questioning and knew that people buy emotionally.

My friend and his wife spent about 20 minutes with the new agent on the phone. Remember, the other agent had already spent hours driving them around town for several weekends. But in that short phone call, the new agent asked questions and uncovered something the more experienced agent hadn’t.

My friend and his wife had young kids at the time. And it was important to them that wherever they lived, the location made it easy to ski with young kids.

The younger real estate agent knew that some of the neighborhoods have private clubs. The advantage of those clubs is that you can call up and say when you’re going to be there, and they’ll have your gear (and your kids’ gear!) ready for you.

He agent picked my friend and his wife up. Before going to any condos, he took them to a club. He knew that at this particular club, at that time of day, there would be a lot of parents getting their kids ready to go ski.

When my friend and his wife got there, their jaws dropped. “Holy smokes!” they said. “This is what we want!” They turned excitedly to their agent. “Where is the nearest condo?”

They bought the very first condo they saw in that neighborhood. Because it wasn’t about the condo. It was about access to that club.

The first agent didn’t ask many questions. He invested hours and hours driving my friend and his wife around, but he didn’t find out what was really important to them. The younger, less experienced agent invested just 20 minutes in that initial phone call, but spent that whole time asking questions. Then he spent less than a day with them before they made a decision.

Asking questions and knowing that people buy emotionally helped the second agent close a sale that had escaped his more experienced colleague.