Why prospecting can always work 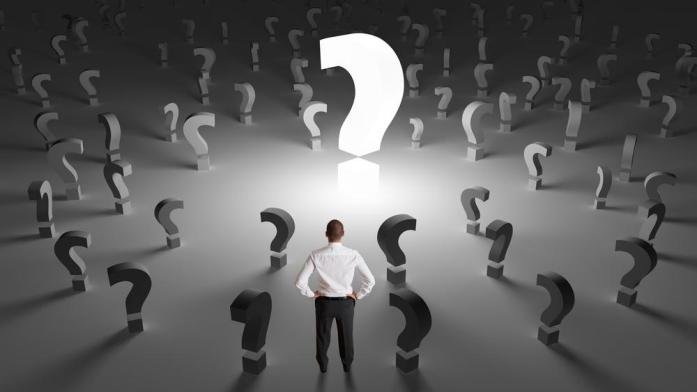 A client of mine uses LinkedIn for prospecting. He connected with someone he knew from a former career, and then received an email that the person wanted to get together to catch up with him. In the email, that person added the phrase, “Especially given what you’re doing now.”

When they met, they chatted for a bit. Then my client said, “In your email, you mentioned the phrase, ‘especially given what you’re doing now.’ What did you mean by that?”

The conversation after that was about an hour long, and included the issues they were dealing with, their budget, and even giving my client access to some analytical data.

In short, it turned into a sales interaction!

When we visit with people, we never know what’s really there. Regardless of the prospecting activity, we have to ask the right questions to uncover the pain. Because if they’re not in extreme pain, they may not be actively seeking a solution.

When do people go to the emergency room? In emergencies!

Think about your own business. Most people don’t just walk up to you and say, “Let’s do business.” Instead, you have to figure out how to start conversations around that.

Sometimes the prospecting is with people you already know, like it was with my client. You may need to reconnect with people you haven’t visited with in a while. But it also may mean seeking out new people to have those conversations with. It may include strategic networking, or even making cold calls.

Of course, you want to be sure you don’t come off like a creepy salesperson. A sure way to get people to raise their defense mechanisms is to pick up the phone and say, “Hey, it’s been a while since we’ve talked. Can I tell you about these new things we’ve got going on? I’d love to sell them to you!”

The next thing you know, you’re having a conversation about their pain, and it’s a sales interaction. But you have to prospect in order to start those conversations.