Are you being tested? 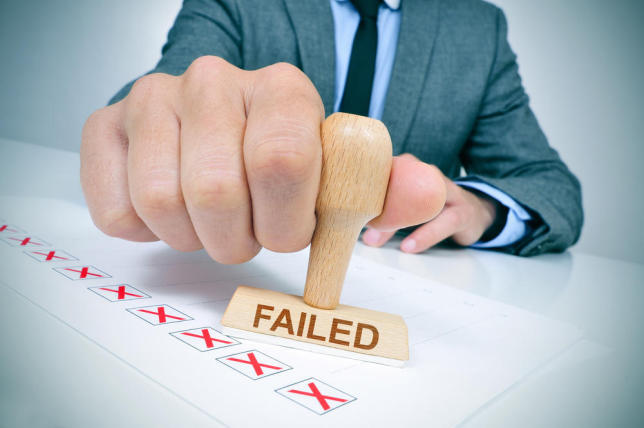 Chances are, whether you knew it or not, you’ve been tested at some point by a prospect, or even by a client. Sometimes it’s conscious on their part, sometimes it’s just ingrained in their subconscious.

How you react is huge!

One of my clients went on a week-long vacation not too long ago. As usual, he set up his email auto-responder and changed his voicemail appropriately so everyone would know he was gone. Once he got back, he followed up with several leads that had come in by email, asking them if a short phone conversation made sense.

Fairly quickly, he received an email response from one of the individuals. “We were testing you for timely communication. You failed.”

Ouch! Maybe they weren’t a good fit for him in the first place, but that didn’t make receiving the email any easier.

Another client of mine had a different experience in December one year. Keeping in mind his goals for that year, he closed a fairly big deal with a past client, simply by following up in a timely manner.

A lot of people leave opportunities on the table during that time of year! As a buyer, have you ever experienced poor follow-up and follow-through from others during the month of December? Chances are pretty good you can.

Of course, in some cases, there’s not a lot you can do. But often, knowing that prospects and clients could be testing you can make all the difference.

Simply following through and following up with people in a timely manner can make all the difference.