Knowing which part to play 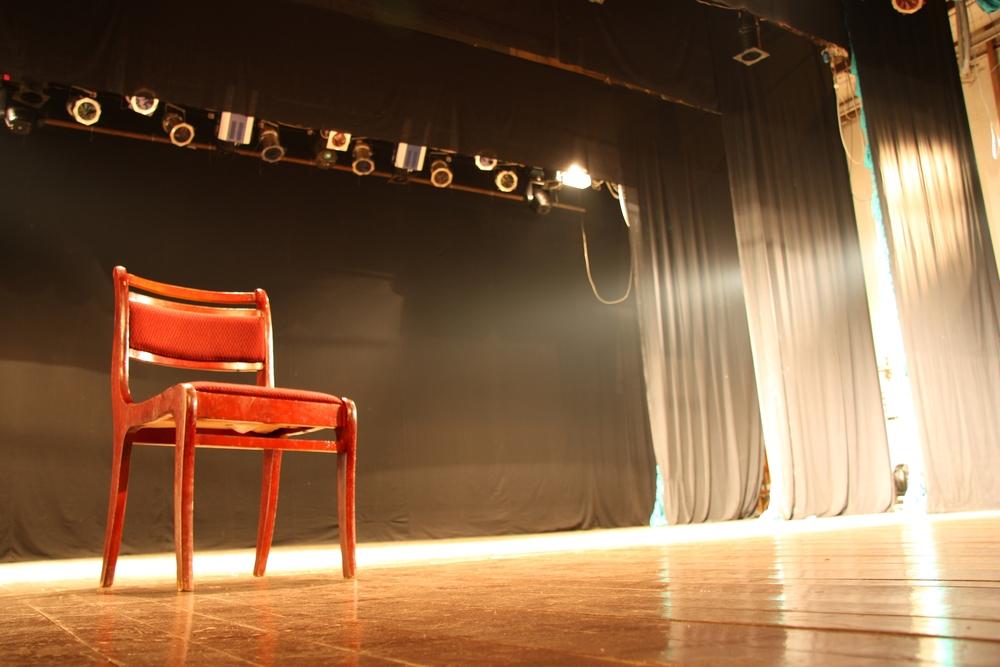 One of our rules in Sandler is Sandler Rule #47 – Selling is a Broadway Play Performed by a Psychiatrist. In a play, people play different parts. In your role as a salesperson, how do you know which part to play?

If you've ever done any acting, you know that you're playing a part. You're still you, but you have a specific goal in mind with your performance.

If a psychiatrist were to put on a play, he would be able to tailor that performance to specific audience members. They might or might not like the message of the play, but it would be customized just for them.

A psychiatrist's job is to find out what makes you tick and who you are inside. As a salesperson, it's our job to quickly evaluate the communication style of our prospect, and adjust our style accordingly.

DISC is a great tool to use for that, because it's a huge factor in what makes you tick and who you are inside.

We could come up with examples for all the DISC styles, but that's what you have to determine as the psychiatrist putting on the play. It's your job to get below the surface of what your prospect initially shares, and really find out what makes them tick.

Of course, in reality you should be listening far more than you talk. But the point is that you need to communicate with your prospects how they communicate, and dig in to find out the pain, the emotional reason for the conversation.