Losing business over a car appointment 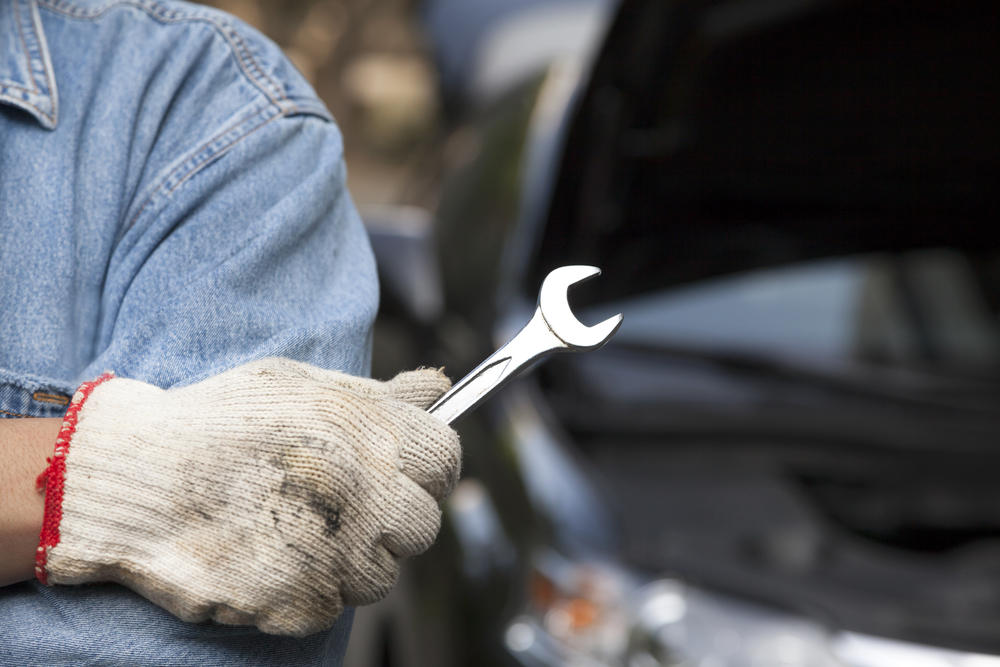 When you're selling, how much attention are you paying to the expectations of your prospects? If your behavior is too disconnected from their expectations, you can blow it in the most unexpected areas.

A client of mine was having some work done on his car a while back. He'd used the same place for servicing his care for several years. Recently, however, they had done some work without his requesting it, and they still made him pay for it.

Regardless, he decided to call them to get some additional work done. When they spoke on the phone, he asked, "Would you set up an appointment so I can get the work done?"

Without asking any questions, the guy responded, "Nope. We don't set appointments for that type of work."

My client asked, "Why is that? You set appointments for all these other types of work. Why not for this type?"

The guy responded, "Well, it takes longer than 45 minutes."

My client thought that was odd, so he ended the conversation. He then called another car place he'd used once or twice, and asked them the same question. "Will you set an appointment for this type of work?"

"Yes," that guy responded. So they set the appointment.

When my client went into that shop and was talking to the guy that worked there, he discovered that both car places were actually owned by the same people!

So what prompted my client to look at another place? It was a bad experience. But not the one you might think! He still called them even after they charged him for work he didn't ask for. The disconnect was when they wouldn't set an appointment for more work!

He'd already spent several thousand with them, and had the potential to spend several thousand more. But because they didn't pay attention to his expectations, and adjust their behavior to match, they lost that additional business.

That's a great example of how careful you have to be about people's expectations. The quality of work almost didn't matter. They even charged him for stuff he didn't approve! It was his expectation around setting an appointment.

Are you making the same mistake? Are you paying attention to the expectations of your prospects and adjusting your behavior as needed?