3 lessons from a wrong number 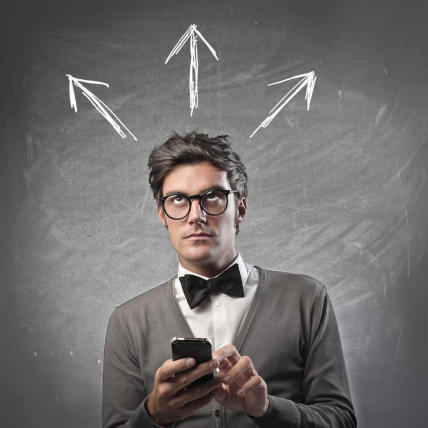 A client of mine recently turned a wrong phone number into a great opportunity. Let’s take a look at what happened, and a few lessons we can learn from the situation.

The phone rang at my client’s office, and the office manager picked it up. After her customary greeting, the person on the other end said, “Hey, when are we going to get the quote from you guys?”

After a brief conversation with others on staff, my client got on the phone with her. He uncovered that she was actually calling the wrong company. In fact, she’d spoken with several people in his industry, had them out to look at some work, and nobody had called her back.

He asked if she’d like him to come out and take a look, and she said yes. He went out to look over everything, and ended up spending a decent amount of time with their maintenance guy. He asked him a number of questions to make sure he really got a feel for the issue.

Once he was back at his office, he sent her an estimate that same day. He knew nobody else she’d talked to had sent her anything yet, and that quick communication could make a huge difference.

There are a few lessons we can learn from this story.

First, most people would have just said, “Oh, that was a wrong number,” and would have never done anything. That’s reactive, not proactive.

My client was proactive instead, and said something like, “Hey, I think you may have called the wrong number. Happy to help if we can, though.”

Second, he asked questions to uncover what they didn’t like about his competitors. Then he tailored their interaction with that in mind.

So look for opportunities to be proactive, uncover your prospect’s past bad experiences, and focus on the entire cast of decision makers.