Stripping away the price excuse 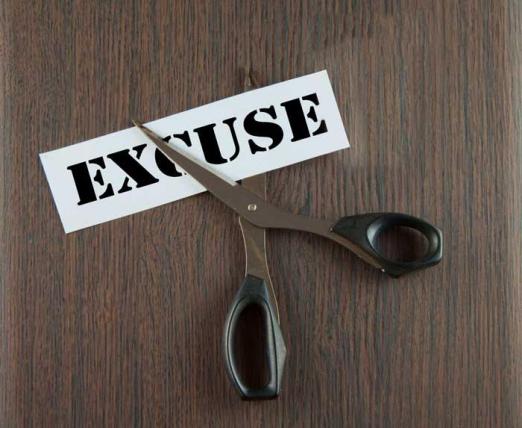 One of the frequent issues people raise during any sales interaction is price. The price is higher than they expect, or they can’t afford the price. But by using some disarming honesty, you can strip away the “price excuse” and either make it irrelevant, or uncover what the real issue is.

A client of mine was recently talking with a prospect. The prospect shared that the price he was quoted was higher than what he was expecting. My client shared that it was okay if he went with someone else, and that he could actually help him find someone if he’d like.

The prospect was actually caught off guard. He finally looked at my client and said, “No, we’re going to go ahead and go with you.”

There are two things everyone brings to every interaction: Behavior and expectations.

When you start stripping away the layers by asking questions and using disarming honesty, you can avoid wasting time, energy, resources, and even money with a prospect. Not only yours, but even more importantly, theirs!

If my client had taken a more traditional sales approach, he would have started negotiating with the prospect. Most likely, they would have ended up at a price that neither of them was really happy with, and invested a lot of time getting there.

Instead, he was able to sidestep the issue by simply sharing that they might not be a good fit. In fact, the actual price wasn’t the issue. It’s just a factor that the prospect brought up, but wasn’t an actual stumbling block.