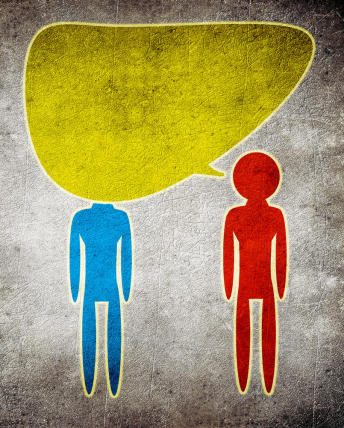 It’s funny how some people don’t realize they’re confusing people by using industry lingo. Of course, if you’re the one losing sales because you don’t even know you’re doing it, it might not be as funny to you.

I met with someone last year who was in the digital marketing space. Talk about an industry with a lot of industry lingo and acronyms!

In the conversation we were having, he kept talking about SEO and SEM, using those acronyms repeatedly. While I know what those mean, I finally had to interrupt him.

I asked, “Do you use that language all the time with clients and prospects?”

“Of course,” he responded.

“Have you ever had somebody that acted like they didn’t know what you were talking about?”

A couple days later he called me. He shared, “You know, I’ve been paying attention to that since we talked. I’m not sure that everyone knows what SEO and SEM means.”

The first step to changing something is becoming aware that it’s an issue. I’m not sure if that person ever fixed his issue, but he did finally become aware that he was using industry lingo that was potentially losing him sales.

It’s something that we do every day as a part of our world. It’s automatic! And it doesn’t matter what your world is, it happens in every industry.

Try this exercise: Make a list of all the industry terms you can think of. Then start monitoring conversations you have with others. When you use those terms, pay really close attention to how they react.