The danger of unexpected phone calls 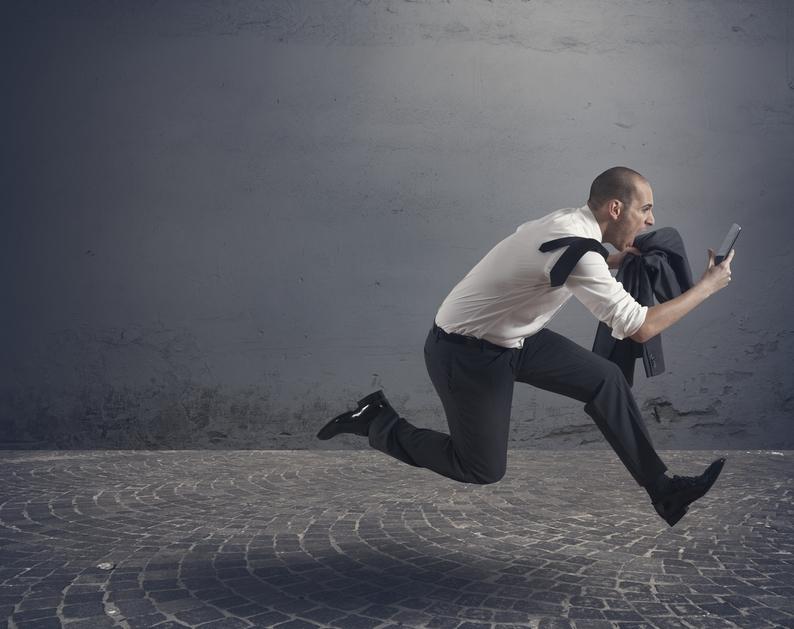 In many roles, including sales, it's important to be available and open to communication. That often includes taking unexpected phone calls. But what do you do when you're on a phone call, and you really need to get off the phone?

It can be awkward! There are two key things to keep in mind that can help in that situation.

First, you have to remember that you don't know what's going on in their world. During the call, do whatever you can to uncover that. If you miss some expectation they had, it could cause a huge disconnect, and you could end up losing a huge opportunity as a result.

So make sure you ask question, don't take anything for granted, and work to uncover any pain as quickly as possible.

Second, set a really good up front contract. If you know you have a commitment coming up, whether it's 10 minutes away or an hour away, be sure to share that early on.

When someone calls me unexpectedly, and I have something else coming up, the very first thing I say goes something like this:

"Hey, Tom, great to hear from you. Before we dive in, I need to let you know I have a call in 15 minutes. I don't know if that's how much time you need or not. If you need more time than that, it would be far better if we schedule time to visit later."

We deal with it right up front! Doing so leads to greatly minimized frustration and anxiety. And if you don't bring it up until you have two minutes left, it becomes really awkward. The other person may even think you're coming up with an excuse to get off the phone.

Avoid lost opportunities and hurt feelings by bringing up any time limitations at the beginning of the call.