Who's doing the selling? 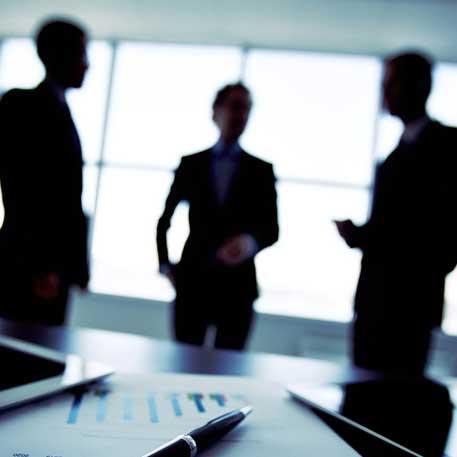 I was recently speaking with another Sandler Trainer. He shared with me a story of selling to a couple car lot owners that demonstrated the power of a concept we in Sandler call negative reversing. It can really change who is doing the selling in a sales interaction.

My counterpart got a call from someone that owns a car lot in his area. Typically, there are a number of reasons that most car lots would not be a great fit for Sandler. But my counterpart decided to stick to his sales system, and he ended up scheduling a meeting with the two owners.

Meeting time came, and the two owners of the car lot came in. They had an hour blocked out on the calendar. My counterpart had a number of reasons why they might not be a good fit in mind, but he wanted to hear their reasons. So he started with this question:

"What do you think is going through my mind when two guys that own a car lot want to come in and talk about sales training?"

They immediately began throwing out all sorts of reasons they thought he might be thinking:

"You probably think we're not ever going to do anything."

"Our turnover is too high for this to be effective."

"You're thinking we won't take it seriously."

"You're probably thinking our managers can't reinforce the training."

They raised almost two dozen things he'd been thinking, and a few things he hadn't thought of. Fast forward to the end of an hour, and they were writing him a check for sales training.

By negative reversing them, he made them explain the objections, and why they wouldn't be an issue. The car lot owners ended up selling him on doing business together!

Negative reversing, if used properly, can quickly get to the other party's reasons for doing business. This is a great example of how it can change both the speed and the direction of the sales interaction.