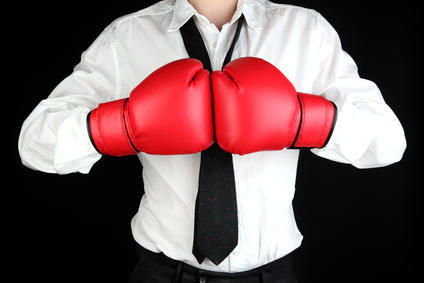 If you're like most people, you've been in a situation where you had to deal with someone, and could actually feel your frustration rising. It's a common occurrence in customer service, and can end up with both parties ready to fight!

As soon as you start to feel your frustration rise, there's the potential for the interaction to spiral out of control. Unless you can defuse the interaction.

As soon as he realized what was going on, he decided to take action. He said something along the lines of, "I sense we're both getting frustrated here. Let's take a step back, and see if taking a different angle on the problem can help us both get what we want."

Immediately, the tone of the interaction changed completely.

That exact thing happens in 99% of sales interactions. Because how do most people go into any interaction with a salesperson?

With their defenses up!

It's our responsibility as salespeople to help diffuse the situation and take those defenses down. Not so we can take advantage of them, but so we can have a real conversation about whatever the issue is.