How to build new habits quicker 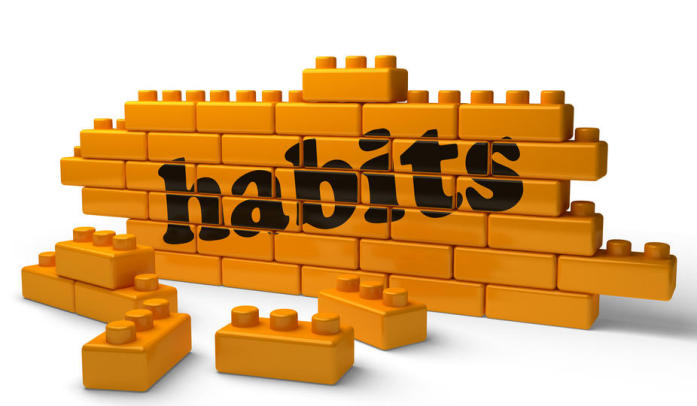 There are five steps to growth: Awareness, Knowledge, Application, Skill, Habit. The challenge is, knowledge is where most of us stop. You've probably said, "That's a great idea!" but never did anything with newfound knowledge.

Getting through all of the steps can be a challenge. There is one key element required to make the jump past knowledge, through all the steps until it's a habit.

The key is focusing on how it makes you feel.

One of my clients who sells insurance was called recently for a quote. Following the Sandler system, he asked questions, looking for the pain behind their call.

After asking a number of questions, he uncovered that the prospect actually liked their current insurer, they were just shopping for a better price.

Fortunately, my client knows what an ideal prospect looks like, and what they don't look like. So he was aware that someone shopping for a better price was most likely not a good fit for them.

In his world, putting together information for prospects can take up to an hour or two. So when he disqualified the prospect, he was saving a couple hours of work.

I asked him how that made him feel. His response? "I got to go home on time!"

Of course, it would have been easy to rationalize the amount of time saved, and that was certainly beneficial. But in order to reinforce the application, then move to skill and habit, he had to focus on how it made him feel instead.

He felt awesome when he didn't waste a bunch of time! When we focus on that feeling, it expedites how quickly we adopt new behaviors.