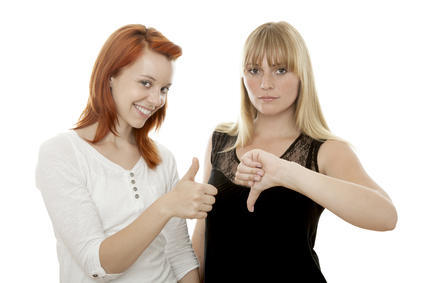 A company we worked with a couple years ago sells commercial roofing. We worked with them on a number of things, including their structure and strategy.

What we discovered was that their sales cycles varied greatly from situation to situation. But the situation that consistently had the longest sales cycle was when a property was owned by more than one person, spread across multiple states.

Not only was that their longest sales cycle, but it was also their lowest close ratio!

So what do you think they did once we discovered that?

They made a conscious decision that if a building has multiple owners in multiple states, they were not even going to pursue it any longer. They knew that situation was a bad fit for them.

It was such a small percentage of their business but still took significant time. So once they took it out, they actually saw their business go up quite a bit.

Those things happen all the time, but it takes guts to disqualify a new prospect!

In my world, I often run into CEOs and owners who want to write me a check, but don't want to invest any time themselves. They're more than happy for their sales team to attend training, but don't care enough to go themselves.

I have enough experience to know that doesn't work out. So now, I disqualify those people before they even become clients.

Knowing what kind of prospect can derail the situation further down the road can help you avoid wasting your time and theirs.

Then, instead of wasting that time on the wrong people, you can focus on the right people.