Work your way into the castle 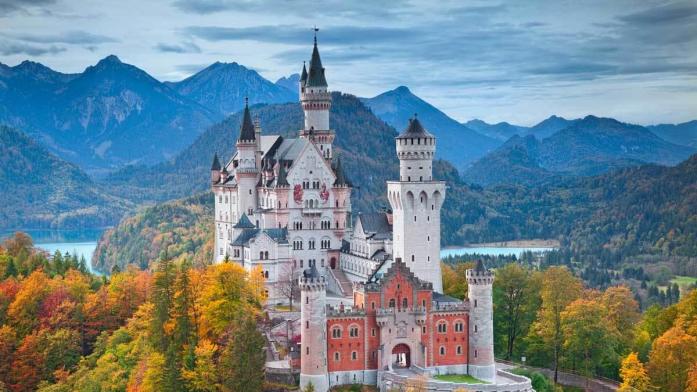 Because traditional selling is so bad, prospects often have their defenses up before they even meet with you. I like to use the analogy of a castle. They may have the drawbridge drawn, they may have the moat filled, they may even have alligators in that moat.

The trick is to be aware of that, and to work through it.

There's an organization that in other markets frequently partners with Sandler. Several years back, I had reached out to the organization, but never got a response. I called, I emailed, and nothing.

A few weeks ago, out of the blue, another Sandler owner in Texas reached out to me. She was working closely with that organization down there, and told me, "You need to reach out to the person in charge of the organization there in Oklahoma."

She shared that she'd been talking with the organization in her area, and they really thought the person here in Oklahoma could benefit from connecting with me, and vice versa.

So once again, I picked up the phone and called the person. Nothing. I sent a follow-up email. Nothing.

I found out later, apparently four different people had to encourage that person to connect with me before he finally returned my call.

A couple weeks later, we were finally sitting down together meeting. However, I could still see his defenses were raised. So I carefully took him through bonding and rapport, and then the up front contract, the first two compartments of the Sandler Submarine.

Ten minutes into the meeting, his defenses were finally down. He shared, "I can't believe we haven't met before! There are so many things we can do together!"

"Why do you think we haven't met before?" I asked.

Turns out there were a couple organizations here locally that he associated me with. I wouldn't consider them to be in my industry, but he did. Needless to say, he didn't have a very high opinion of those two organization, so he assumed I was the same.

In your prospects' worlds, there are things that will trigger their defense mechanisms. It could be a name, your company, your industry, or just an industry they perceive to be related to yours. You never know what it is, so you always have to be on the look-out, and be prepared to work through those defenses. The Sandler Submarine is a great system for doing just that.

And once you've done that, you can have a real conversation, and see if you would be a good fit for each other.