The value of a trusted advisor 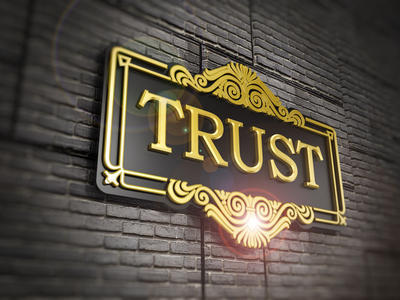 Your prospects may think they know what's causing their pain, but they're often wrong. As a salesperson, it's your job to dig into the symptoms they share, and diagnose what is actually causing their pain. Not only that, but you also need to see if you're even the person that can help with the actual source of the pain!

In other words, you need to be seen as a trusted advisor, not a salesperson. A client of mine recently shared a story that illustrated this well.

My client was sitting at home, and suddenly she began to have a bad pain in her stomach. She started to throw up, and she and her husband decided a trip to the ER was in order.

The pain was so bad, that she assumed it was her appendix, and that they would have to have it removed.

Once they arrived at the ER, they began describing the situation to the attending physician. Of course, this was someone they'd never met before, so they had no idea how good he was. He immediately told them it was her gall bladder.

Soon after, she went to her primary care physician. He listened carefully, and had her take some tests. When the test results came back, it turned out the problem was actually stomach ulcers, something completely different than she or the other doctor thought it was.

What would have happened if the ER had taken her at her word? She would have had her appendix removed, and it wouldn't have helped!

Or what if she had gone with the emergency room attending physician's quick diagnosis? In that case, she would be missing her gall bladder, and it still wouldn't have helped.

Instead, she waited to talk to the expert she trusted, her primary care physician, and he discovered what the problem actually was. Now she's on medicine for ulcers, and feels way better.

Her story is a great example of how we can't diagnose ourselves, and need to be careful about who else we have diagnose us. In certain situations, it can be very dangerous to get a bad diagnosis!

If you want to be treated as that trusted advisor, like my client's primary care physician, then we have to put a lot of work to get to that point. It takes time and energy to build up trust, and it helps if we've built it up way before the emergency even happens.