The Power of Asking For the Business 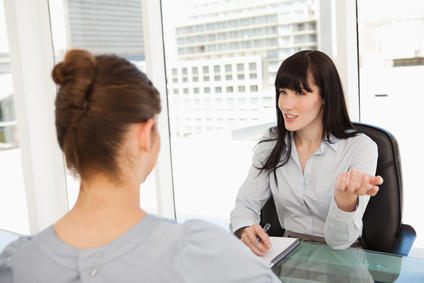 Some of you probably struggle to actually ask for someone's business. I was recently working with a client who lost a major opportunity because of that very issue.

I was in a meeting with about twenty salespeople. They were all talking about how their business is so competitive. They said it's difficult to ask for their prospect for their business, because the competition is so tough.

Finally, one of their new salespeople spoke up. "I keep hearing from all of you that have been here way longer than me that asking for the business is tough." She had only been in sales for a grand total of two months.

"I went to call on a prospect just this morning, and visited with the decision maker. He said they got a call just yesterday, and decided to change to the new supplier."

Everyone's jaws dropped. Many of them had called on this prospect before, some of them for years. They'd never been able to get the business.

After some conversation, we discovered that nobody had heard of the other company before, my client's competition. We decided to call the decision maker right then during the meeting to get more information.

"How did you choose to give your business to this competitor of ours?"

He simply responded, "They were the first company that's ever asked us for our business."

Wow! What made all the difference was simply asking for the business! And it turned out that the competitor had been in business all of one month. But they weren't afraid to make the call and ask for the business.