Pain in Marketing and Advertising 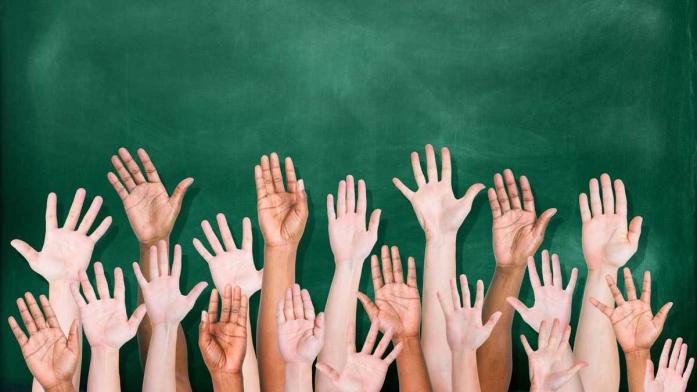 Pain is an extremely powerful emotion, one that if we tap into, can make a huge difference. But it's not easy! At Sandler we typically talk about the effect it has in the sales arena, but it's also useful in marketing and advertising. But it turns out it's not easy there either!

Recently, I was a guest speaker in a college class. The class was on consumer behavior, and there were about fifty people in the class. Most of them were upper-class students, and most were marketing and advertising majors.

When the professor had called me and asked me to speak, he had asked me to focus on Sandler's concept of pain as a purchasing motivator.

So when I stood up in front of the class, I started off with, "How many of you in here want to go into sales?"

Only one person's hand went up.

I continued, "How many of you want to go into marketing or advertising?"

I asked, "Someone tell me why you want to go into marketing or advertising?"

Someone shared, "It gives me the most interaction with the client."

I probed deeper. "Why do you think being in marketing or advertising gives you the most interaction with the client?"

"That's what our professors are telling us."

He chuckled, and responded, "Because it gives me the most interaction with the client."

As I found out later, the person who wanted to go into sales was actually already deeply involved in sales, and knew that it gave him the most interaction with the client.

But if the forty-nine students had been in the dark about that fact, I was about to blow them away with the concept of pain as a purchasing motivator.

I went over the basics of how Sandler's system is different than traditional selling, then started to give examples of salespeople looking for pain in sales interactions.

One of the students with an internship said, "The company I'm working for does a lot of print ads, and we have twenty plus people on staff. I don't think I've ever seen an ad that focused on pain."

Another student asked, "Why aren't our professors teaching this?"

I responded, "Because it's hard. To tap into pain in marketing and advertising is extremely difficult."

And it is! Pain is a huge part of why people make purchasing decisions, but you have to work very hard to discover what those pain points are.

If you're willing to put forth the effort required, really dig into what people say, and not take their words at face value, you can gain a huge advantage. Not just in sales, but in marketing and advertising as well.