Selling More Because You're Not the Cheapest 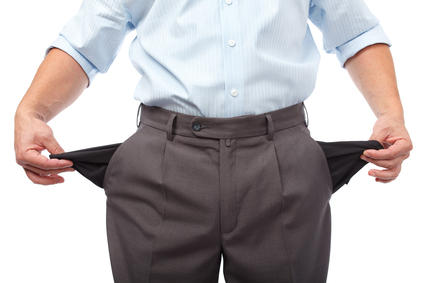 When a prospective client shares that your competition is way cheaper than you, how do you respond? Your response can make all the difference in the world. It's all about knowing your own value.

I run into this all the time in my world, and you may have seen it as well.

I'm meeting with a potential client, or possibly talking to them on the phone. At a certain point in the conversation, we get to budget. As we're talking through that, they say something like this:

"Your competition quoted me X number of dollars, which is one third of what you just quoted me."

How are they expecting me to respond? You probably know the answer already, especially if you've run into this situation yourself.

Instead, I respond with something along these lines:

"I appreciate you sharing that. Why do you think they're so much cheaper than us?"

"Well, they probably don't have the history or track record that you do."

"They don't have the expertise that you do."

"They probably don't have the background that you do."

However they respond is very, very important. Because what they're really sharing is the reason that they would pay you more than they would the other guy.

Of course, your tonality becomes excruciatingly important. But if you do this right, suddenly you're having a full blown conversation.

"That doesn't surprise me. Would you like to talk about that?"

And if you're not the cheapest, and your prospect wants the cheapest, you want to figure that out as soon as possible so you don't waste your time or their time.