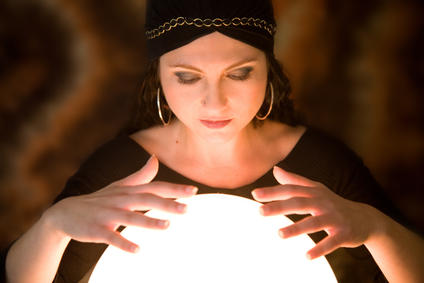 Have you found yourself making assumptions when it comes to how your prospects make decisions? Recognizing and stopping that are huge, and the key is in asking questions.

A client of mine was having trouble connecting with a lead for about a month. His general philosophy was, "If I haven't followed up with someone within a week or so, why would they want to do business with me?"

Thankfully, this time he recognized that as head trash. So rather than try to read her mind, he decided to call her anyway, and actually ask her that question during the call.

After talking through what she was wanting, he gathered up the guts and asked. He said, It's been a few weeks since we first tried to connect. Why in the world would you still want to do business with me?

She shared that she wasn't in a huge hurry, and that it was much more important to her that she do business with someone local.

Just a week or so later, my client signed an agreement with her!

What would have happened if he'd stuck with his assumption? Would he have signed an agreement if he continued to play mind reader?

If you don't tap into what's going on inside our prospects' minds, you can be way off and not even know it. You have to understand their thoughts and their expectations. It doesn't matter what we're specifically making assumptions about. Regardless, there's usually a gap between what they're thinking and what we're thinking.

The only way to close that gap is to ask questions!

If we guess, speculate, or assume, the chances of us being right are pretty slim. And that's a good way to lose sales.