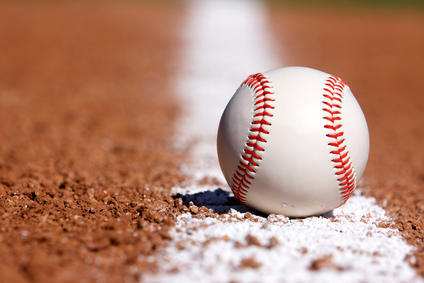 In sales, planning is huge, especially when it comes to prospecting. Without a prospecting plan in place that you’re actively working, you’re really just relying on luck. And why rely on luck when you can rely on a plan instead?

A friend of mine has a son who recently finished his junior year in high school. He mentioned to me that his son would like to play baseball in college, and maybe even in the pros one day. His son happens to be a very talented baseball player, and is also in the top of his class academically.

I asked him, “What’s your plan to accomplish this?”

There was a long silence. “What do you mean?”

I said, “Do you think that it’s just coincidence when people go from high school athletics to college athletics to pro sports?”

He responded, “Probably not.”

This friend of mine is well acquainted with Sandler, and has successfully applied it to his business. So I told him, “Think about what you’ve done, running your organization. What happened when you guys figured out a plan for growth?”

There was another silence. “We need a plan.”

So he and his son now have a plan, and it’s not that different from a prospecting plan. They know he wants to play at an Ivy League school like Harvard of Yale. And he has the grades to do that. But they won’t rely on coincidences to make that happen.

And they know he would like to be on scholarship. But again, they don’t want to rely on coincidences.

Figuring out the answers to those questions is the first step to putting together your own prospecting plan.