The Technique that Led to Doubling a Sale 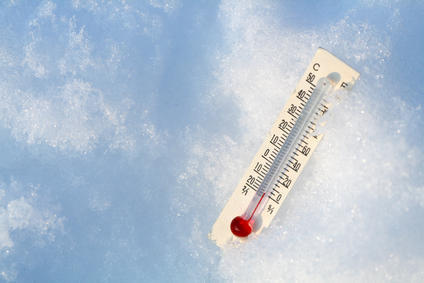 There’s a technique you can use to help discover what remaining concerns your prospect has. It’s called the thermometer technique, and it is really powerful.

If you’re not familiar with the thermometer technique, here’s a story to explain how it works.

Recently I was working with an organization, and a junior salesperson shared a story. He had a two hour meeting scheduled with a prospect. About twenty minutes into the meeting, he decided to use the thermometer technique.

He asked them, “On a scale of one to ten, with ten being let’s sign right now, and one being, ‘Get out of my office,’ where do you stand right now?”

They responded, “About a nine.”

He continued, “What do I need to do to get you to a ten?”

They gave him a couple things they needed addressed. He then asked, “If I can cover those in the next couple minutes, do we need to have the entire two hour meeting?”

They said no. He then addressed those items, and a two hour meeting became a forty-five minute meeting. Not only that, but they ended up signing paperwork for twice the dollar figure he had hoped for.

Because he took a little bit of control early on in the meeting, but still made it about them, not only did he cut the meeting time more than in half, but he also closed for twice as much as he thought he would!

It’s not applicable in every situation, but the thermometer technique is a great way to make it completely about your prospect, while you still take some control.

So the next time you sense that your prospect may just have a couple unanswered questions, use the thermometer technique to make sure you address their most important concerns.