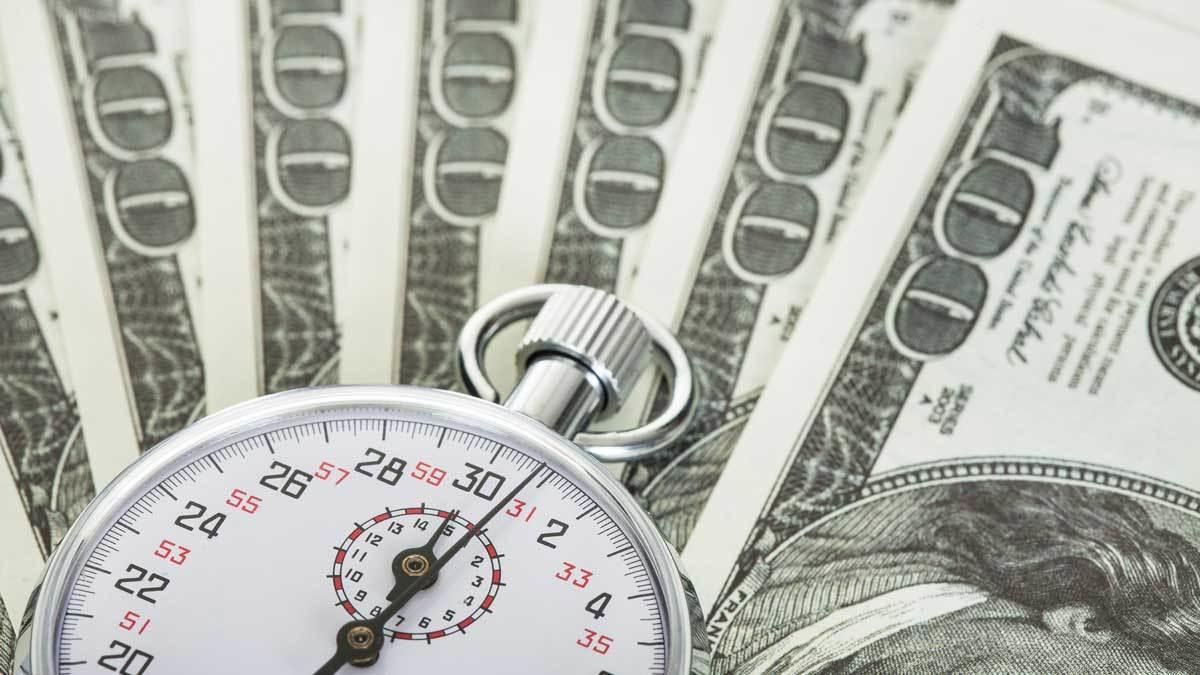 Regret is, unfortunately, all too common in the sales world. Sales professionals, managers, leaders and business owners often wish they had asked a certain question during a meeting, and wonder how it would have turned out differently if they had.

Fortunately, we have a philosophy or tactic in Sandler that can make it much less uncomfortable.

Be gutsy five seconds at a time.

A lot of the questions you wish you had asked are probably outside your comfort zone. But just five seconds of guts could have gotten you through it! All you have to do is ask the question, then sit back and watch and listen to what happens.

We can do almost anything for five seconds!

I recently got a phone call from a client that demonstrates how five seconds of guts can be hugely beneficial.

This client is in the insurance business, and was meeting with a new client of his own. He’d just written a fairly good sized business policy for his client. At the end of the meeting, he said something that was completely outside of his comfort zone.

He asked, “I don’t suppose you would also need…” and then mentioned a policy that sometimes went along with the policy he had just signed.

The new client responded, “Oh yeah, we need that too. Go ahead and just do it.”

Now, he still had to fill out paperwork and do some other activities. But just five seconds of guts led to $7,000 additional commission in his pocket!

Obviously, everyone’s world is different. You may not be in a world where you can make $7,000 in commission with five seconds of guts. Regardless, being gutsy five seconds at a time is very, very powerful.

When he shared that story with me, he said, “That may have been the scariest question I ever asked anybody. Had he said something different, I don’t know how I would have reacted.”

But there’s no way to know what your prospect will do if you don’t ask.

How can you be gutsy five seconds at a time in your next meeting?