4 Ways to End a Meeting Right 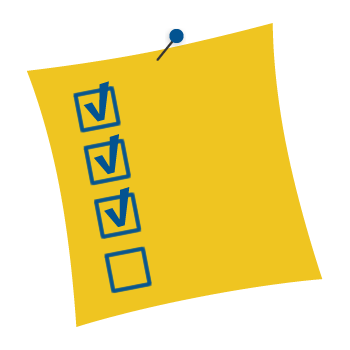 One of the benefits of the Sandler selling system is that you always know how your meeting is going to end. You’ll understand the four ways to end a meeting the right way.

We would all like every prospect to be a perfect fit and give us a “Yes” at the end of a meeting. But if they’re going to say “No,” would you rather know early on, or after you’ve spent a lot of time on them?

Most people would say they’d rather know early on. That way, you have more time to spend with real prospects.

Part of a great system is giving people permission to say, “No.” It can be as simple as telling them at the beginning that if they decide not to do business with you for any reason, you want them to be comfortable enough to tell you “No.”

Of course, that will probably take guts the first few times you say it.

Yes, you can get referrals out of any meeting, even one where the prospect says no.

“I appreciate your honesty in telling me we don’t look like a good fit. Let me ask you a question. Is there anyone you know that might be a good fit for us?”

Again, it will take guts the first few times you ask that question. But doesn’t everyone want more referrals? The best way to get referrals: Ask.

A clear next step

Finally, you want to get a clear next step from the prospect. You may uncover during the meeting that additional people are needed to make a decision. Or maybe your prospect needs to get some additional information from his team before making a decision.

Whatever the case, a good system allows you to define a clear next step. Knowing the next step clearly lets you continue moving the process forward.